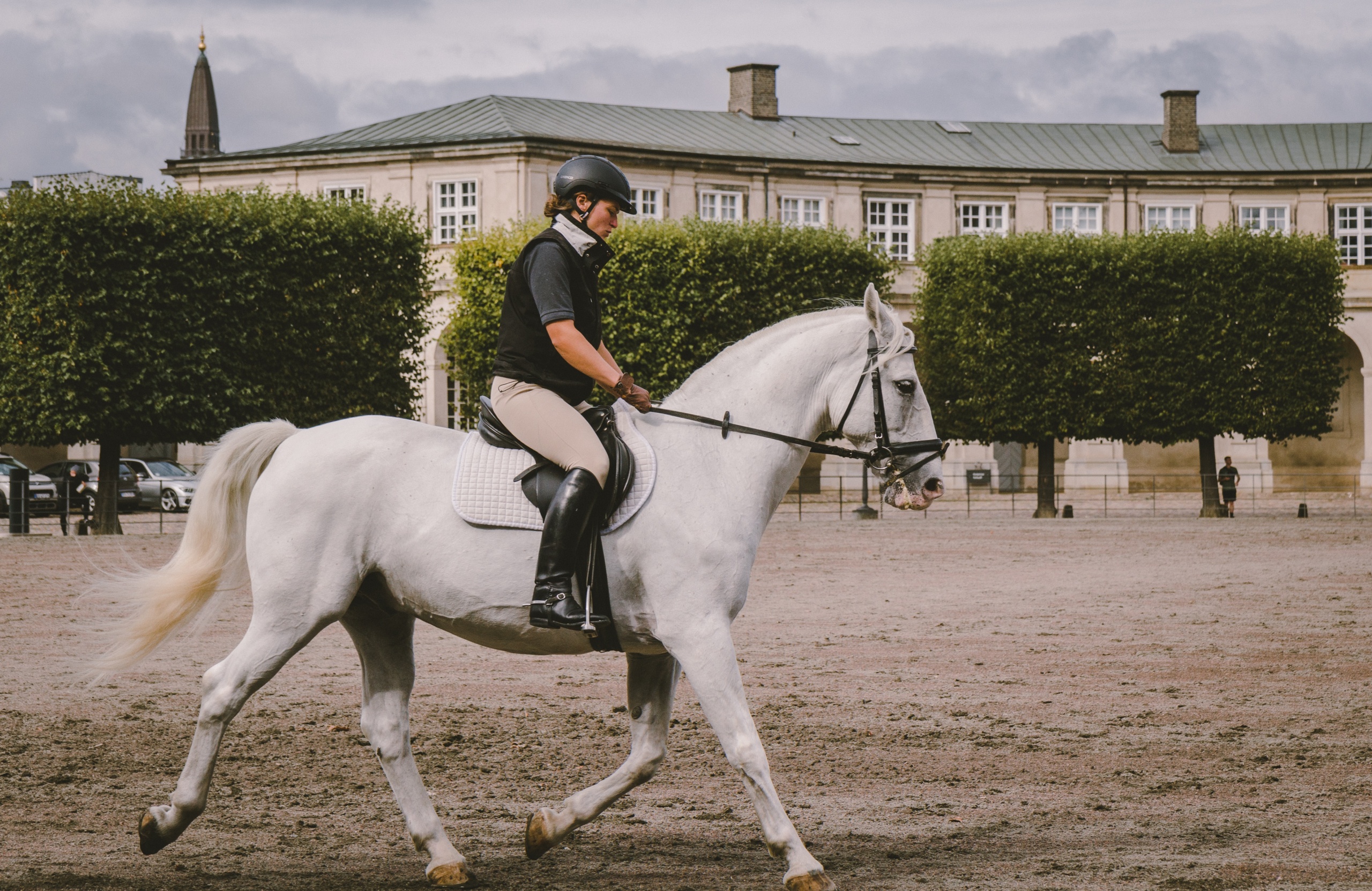 Riders complete the dressage test on the first day of competition. The second day is divided into three sections: roads and tracks are ridden at a steady pace, followed by a steeple chase at a furious gallop. Following the steeple chase, the horse will be sent through a timed cross-country course after passing the vet check.

With the show jumping round on day three, the overall placings will be determined. Perhaps the greatest test of a horse’s physical fitness, toughness, and training comes at this point.

Jumping in the Show

A course of obstacles, which may consist of uprights, spreads, or combinations of jumps in doubles or triples, must be completed by the horse and rider in order to compete in show jumping. This horse-riding sport is intended to put the horse’s agility, scope, and caution to the ultimate test. Additionally, it judges the riders to ensure that they are riding at the proper speed and line.

The courses at the lower levels are organised into two sections. Riders are penalised for knocking down fences or going over the allotted time in the first part, which has an optimal time. The second section must be completed as quickly as possible while leaving the fencing in place.

Riders at the higher levels must clear all of their obstacles in order to advance to the second round, which is a timed jump off.

Dressage is intended to aid in the athletic development of the horse, and it can take up to ten years to get the horse’s strength, balance, and talent up to the level necessary at the highest levels of competition.

At the most fundamental level, the purpose is to achieve rhythm and calm. It might take up to ten years to progress through the levels of training to reach the highest level of competition in a sport. In competition, successful training is proved through the performance of tests of prescribed motions, each of which is assigned a score out of ten points.

A calm, fluid, and flowing performance is what the judges are looking for in horses when they are judging them.

With sophisticated and taxing moves such as piaffe and flying changes, the very best dressage riders appear to be barely moving in the saddle while they are performing them.

Dressage, also known as “dance with horses,” is similar to the ballet of the horse world in that, when done well, it is graceful, elegant, and full of powerful movements.

In case you didn’t know, dressage derives from the French word meaning training.

There are numerous classes available for horses of all ages, breeds, and varieties in the discipline of exhibiting. There are classes for every breed and type of horse. They can either be ridden or carried in hand.

Children riding ponies or young stock in hand will be judged on their conformation, pacing, and demeanour, with an emphasis on the horse’s overall appearance.

Rider classes sometimes take longer to judge because the horse must be paraded with the group under saddle, create an individual show, be ridden by the judge, and then be assessed without tack before being awarded a score. The winner is determined by the number of points earned in each of these areas.

A LIST OF HORSEBACK RIDING STYLES, AS WELL AS DESCRIPTIONS OF EACH

How to Select the Most Appropriate Horse for Your Riding Style

How to Select the Most Appropriate Horse for Your Riding Style